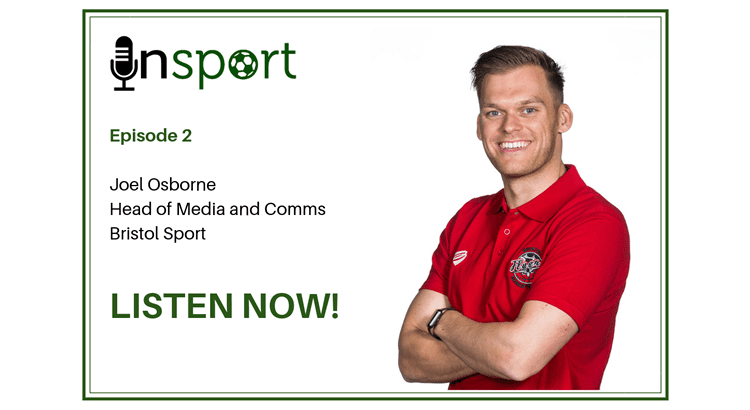 In May 2018, Bristol City finished 11th in the Championship. An average season, nothing to write home about, but over the previous 12 months the club had become an online smash. Its goal celebration GIFs had earned it media coverage around the world and sparked a social media sensation.

In this week’s episode of In Sport, Joel Osborne, Head of Media and Communications at Bristol Flyers, explains how he helped carry Bristol City to social media dominance and the challenge of getting players to buy in to something new.