The Ashes 2019: the three worst performances 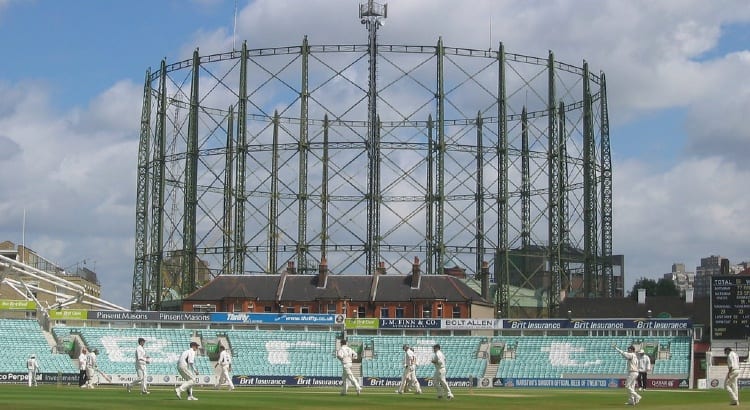 The 2019 Ashes series ended in a 2-2 draw after England’s impressive victory over Australia in the final Test at The Oval. Justin Langer’s Baggy Greens secure an outstanding victory in the opening match at Edgbaston, before the Lord’s Test ended in a breathtaking draw.

Many websites predicted Australia to retain the urn and the Invincibles deserve to celebrate long and hard after retaining the Ashes. Despite all the individual brilliances, there were a few terribly upsetting performances in the series. Except for Rory Burns, the openers of both sides failed to occupy the crease for a long time, primarily due to the abundance of world-class new ball bowlers.

As evident by his white-ball record, he is a naturally aggressive opener and he failed to control his instincts, which made it easy for the Aussie new ball bowlers.

He was urged to the #4 position in the fourth Test but could not meet the expectations. He was eventually omitted for the final Test and Dominic Sibley could be favoured over him for the winter tours. However, he still has a lot of time left in his career and he would be craving to make a comeback by scoring loads of runs in county cricket.

Jonny Bairstow has been a familiar face in England’s middle order for a while now, but his time is running out fast. Since the start of January 2018, he has played 20 Test matches for the Three Lions and has averaged a scant 25.91 during this period. In the same period, his numbers in England are surprisingly more unfortunate as he does not have a single century in 13 home games.

But his tendency to drive at full-length deliveries without any feet movement resulted in a lot of outside edges and he became a walking wicket towards the end of the series.

To say Stuart Broad had the wood over Warner would be an understatement; no player has been dismissed more by a single bowler in a Test series. After a year-long ban, David Warner returned to international cricket in style by scoring 647 runs at the 2019 World Cup.

However, he had a bummer return to red-ball cricket as he scored a mere 95 runs in 10 innings, the least by an opener in a five-match Test series. Just when everyone thought he was back to his best after a half-century in the first innings at Headingley, he registered three back-to-back ducks and was notably doubtful with his shot-making. However, it seems Warner’s fatal mistakes were overshadowed by Smith’s brilliance and his place in the team is still in the safe zone.